The Feminine in Hysteria – Kali Erupting 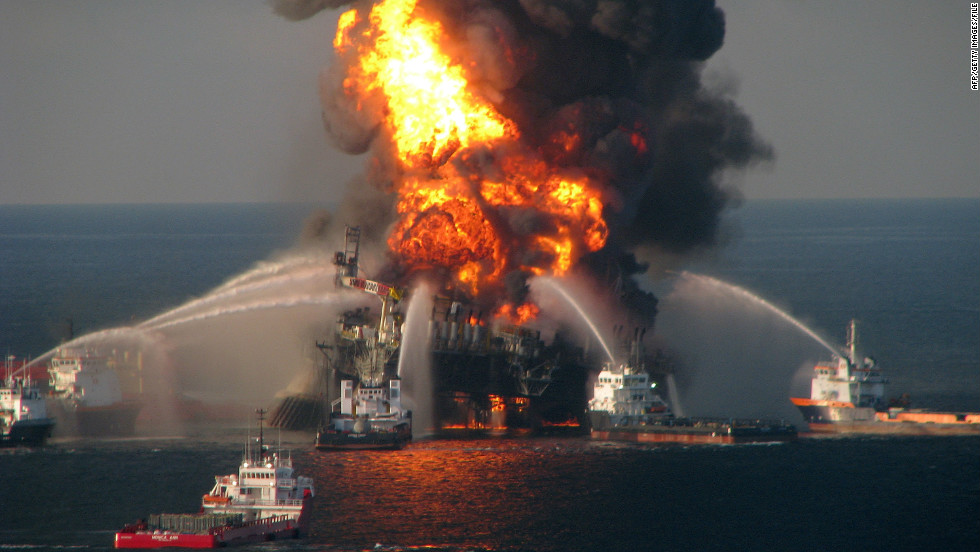 After I perused a dream of my Jungian friend and then contemplated and gave some feedback late one evening,  I had this connection in my dream…I am wondering how many connections I get because of the male mind, crying out to me in dreams. How much of the feminine in me is raging at the HYSTERIA OF GAIA….she has been SPILT UPON (BP),  CHEMICALIZED, and her senses have been handled with PERVERSITY.  I am watching the incredibly few males in my life who think and act in depth receive the hysteria of the women they have chosen to be in ‘partnership’ (part-in-her) and I see the perverse sexual connection, often only implied from the father to the female child, as the seat of these issues….some of the perversity took place as actual molestation, but as Freud later reported after his ‘seduction theory’ hysteria could be in the mind and the fantasy of the child…..I think it goes more deeply into the archetypal world of the primal feminine….not to mention the story of Gaia, the primal TITANIC force that united with URANUS….in birthing our OLYMPIC FAMILY….Right now, in astrology, Uranus is opposing Saturn, squaring Pluto (will be in orb for  the next six months at least) ….so I imagine, that in the ethers are many in depth chaotic dreams coming to the forefront. I had made a decision about two days ago to clean out my body, to allow for healing and growth to take place by way of putting ‘green’ back into my system, thriving on live foods instead of dead foods….and I really came to this conclusion as I know I have to physically withstand the CHAOS OF GAIA in this build up to 2012…which  is at its peak right now.  I have so much more to say on this and will start writing and putting some things out on my site….however notice in your own families how the female has gone ‘nuts’ in many instances….a silent or open hysterical reaction to everything SHE feels has RAPED her mind, heart and soul.  Hysteria is the unconscious going mad, rebelling against everything that is  in front of one’s projections in the external world.  It is an over and overt reaction to what IS.  Gaia has lost touch with her senses and we have helped that by muddying up our existence so that it shows grave disrespect on our parts.  We are part of the problem.

It becomes important …so very important to me to listen to the intimate connection I have to the males in my life…it spurs the reaction of the primal feminine in me…the mother earth, the GAIA..  We can always go to Wikipedia and see the myth in its encyclopedic form, however we need to realize that the archetype of Gaia is alive and well, screaming and screeching at us to pay attention to how we are perverting her efforts to come closely into alignment with our environments.  http://en.wikipedia.org/wiki/Gaia_(mythology)   When we are up against major constellations in this year of 2010, moving into 2012, we are in the midst of our own hysteria, chaos or whichever name you want to give it.  The masculine is being repressed, manipulated by his inner feminine who is going completely hysterical at this point.  The feminine is holding the masculine hostage, waiting for the final, “I’m sorry, I didn’t mean to treat you this way.”  SHE is doing this with an undertone of  “Vengence is mine!”  We have all sorts of names for this in psychology however it doesn’t match the intensity as it affects more than fifty  percent of our population, those who can sensitize themselves to the spiritual and archetypal world, striving to bring us into wholeness…the internal becomes external until we can assimilate and bring our body, minds and souls into a capable earth movement toward reconnecting to ‘oneness’. We are all in the ‘soup’ as CG Jung says succinctly.  Thank the Gods for Carl Jung, Joseph Campbell and the pioneers who brought the archetypes to life, and the myths into the 21st century.

What we see around us is women trying to communicate their emotional content and it is contaminated with perversity of childhood issues, men trying to receive emotional content from the anima (feminine self) and it is contaminated with some of the same matching issues….We are matching up our hysteria, our rape of the psyche and our emotional chaotic fluids.  We can see hysteria when the emotions are like those of a child, where the ‘thinking’ mechanism no longer works to ‘figure it out’.  We are all caught up in it.  Many females suppress any hysterical reaction due to their introversion or repression of expression…..but the underlying feeling is one of hysteria.  We can read the etiology of hysteria from a Freudian viewpoint.  It is similar to an orgasm of expression rather than a sexual orgasm, a frustration gone wild.  http://courses.washington.edu/freudlit/Hysteria.Notes.html This phenomena is affecting our sexuality and our relationship  to our spiritual Self in ways that we are burying in our unconscious and putting on a shelf to think about later.  We are attracted to people in our lives who fill in the void, fill in our inferior functions, then subliminally dishonoring the very people who offer us our balance point.  (See Psychological Types, Myers-Briggs as to your type and your inferior processes)

Jung went through several stages of beliefs about hysteria….some of them stemming from his work with Breuer and Freud, but he also takes the whole energy of hysteria to a deeper level and associates to the unconscious.  These quotes are taken from his first volumes of his letters:

“I have a feeling I am practicing vivisection on human beings with intense inner resistance.  It seems that introversion leads not only, as in hysteria, to a recrudescence of infantile memories abut also to loosening up of the historical layers of the unconscious, thus giving rise to perilous formations which come to light only in exceptional cases.” (12 June 1911)

Jung understands hysteria as a result of repression and suppression of what Freud calls the incest wound and what is later, in Jung’s work about the primitive condition of the archetypal incestuous life as lived out in primitive tribes which he studies as well as the collective unconscious which carries forward this ‘incestuous woundedness’, real or imagined.   He believed differently than Freud who believed in repression/suppression;  he  believed that these wounds come from our collective unconscious and surface when the external world calls them out.  According to Jung both go back to the primal conditions in the original family archetypes.  He sums this up in a 17 May 1912 letter:

“Like the stones of a temple, the incest taboo is the symbol or vehicle of a far wider and special meaning which has little to do with real incest as hysteria with the sexual trauma, the animal with the bestial tendency and the temple with the stone  (or better, with the primitive dwelling from whose form it is derived.”

Needless to say, our reality today is about dealing with a disrupted and hysterical Gaia, the feminine soul of man, the ‘anima’.  There are a myriad of ways that this is being acted out around us….just look around.  How many people today suffer from labels, such as bi-polar disorders, mood disorders, anxiety disorders, not to mention depression as a total stifling of hysteria gone under.  Jung believed it was a compensation for our weaker type, whether it be thinking, intuition, feeling or sensation.  You can find out what type you are by going to http://www.personalitypathways.com/type_inventory.html  and test for your own typology, with the Myers-Briggs.  I mentioned this before because we are attracted to those missing elements in our lives and we need relationships which balance this out.  I am an intuitive/thinking type and my inferior functions are sensation/feeling.  As I go into my late sixties, I finally realize that I draw to me and am attracted to the sensing/feeling ‘other’ to help me balance this out, however my best friends and connections are intuitive/thinking types.  It is uncomfortable to be around those inferior functions, at the same time, we NEED them in our lives for balance.  Gaia is out of balance right now and so are each of us in that we are distancing ourselves from the very thing we need to fill the voids within.

We are all dealing with the ‘hunger issues’ of the mother earth and her infliction into our unconscious where we can no longer fill her needs through trying to assuage that hunger.  We eat when we are hungry don’t we?  Or do we use food as a way of avoiding our own hysteria, our own feelings, senses, etc.?  I recently watched Oprah Winfrey interview the author of Women Food and God, Geneen Roth.  She spoke to the ‘hunger’ as something we ignore and either don’t eat when we are hungry or don’t know when to stop because we are not paying attention to when we are full.  Are we so out of touch in our society as to the message that food (another one of Gaia’s presents) represents instead of _____ to fill the void?  What is the void we are trying to fill, the emotional void?  Hysteria is knowing we are hungry for something and frantically eating anything to fill this hole in us.  Maybe our hunger is not about food and never has been.

Now that you have read my rant on this subject, I would love to hear how it has been affecting you  in your life.  Many of my ideas come from those who take the time to write about their feelings and connections to life.  This is important to meditate on as we move into 2012.  It is all kind of exciting in a way.  We chose to be here NOW.