Bringing Jung Alive in the 21st Century–Dreams and Reflections 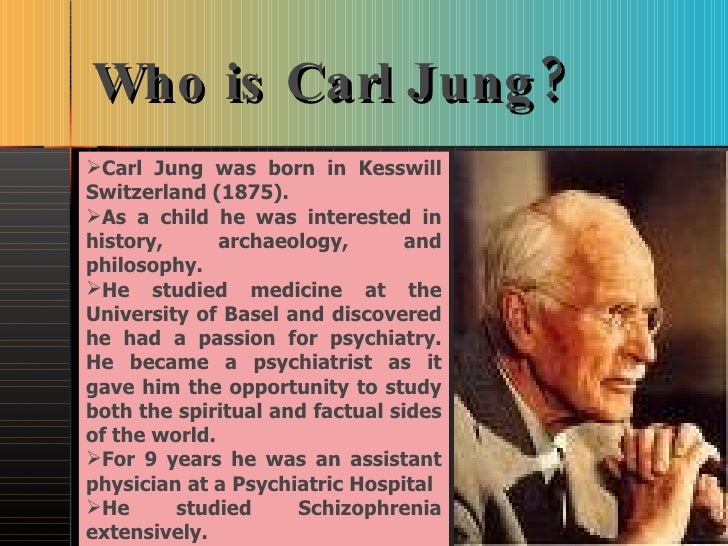 How does Jungian thought fit into our modern western way of thinking….our philosophies, psychologies and alchemical processes?  Is it for the very few who understand the academia of Depth Psychology?  A certain type of student is attracted to the study of Jungian thought however if the ‘Soul’ speaks more loudly, the ‘ego’, especially in mid-life becomes a channel for Jung’s Psychology. The ego or ‘persona’ is the mask we wear to allow us to maneuver through life and set our boundaries in the ‘real world’, to move forward with purpose and vision.

Fifty two years ago, at the age of nineteen, year of 1961, I began having incredible dreams.  I always had vivid dreams, even as a child, but these were series of dreams that were seemingly teaching me something of ‘ancient wisdom’.  The environment of the dream was very removed from my Hill Country, Texas upbringing and seemed to be European in nature.  My family has German, Danish and Native American roots so I thought it must be from that sort of background which enabled me to move through the dream world with such incredible visions.  As I read the Red Book, I started seeing the alignment I had with Jung and realized that bringing his thinking into the 21st century was a goal, never ending, that I felt compelled to join in with others in accomplishing.

“Why did I behave
as if that serpent were my soul? Only; it seems, because my soul was a serpent.
This knowledge gave my soul a new face, and I decided henceforth to enchant her
myself and subject her to my power. Serpents are wise, and I wanted my serpent soul to communicate her wisdom to me. Never before
had life been so doubtful,
a night of aimless tension, being one in being directed against one another.
Nothing moved, neither God nor the devil. So I approached the serpent that lay
in the sun, as if she were unthinking. Her eyes were not visible, since they
blinked in the shimmering sunshine”~Carl Jung, Red Book, Page 320.

Working with dreams on a daily basis allows us to move into a more noticeable understanding of how our unconscious sends us messages and really ignites the imagination for a more colorful and fulfilled life.  Many reject nightmares and darker dreams as areas to avoid, when in fact, that shows us our own avoidance and rejection of the shadow side of life within.   Greg Hobart says in Dreamwork and Self-Healing:

“Dreams are like icebergs rising out of the deep waters of the unconscious.  Some are icebergs of the past, helping us understand early traumas and undigested memories, and thus are retrospective.  Dreams are integrative when they enable us to perceive and reconcile our many conflicted feelings and subpersonalities. Dreams can also be prospective or anticipatory, harbingers of the future, depicting what is emerging, and what we have potential to become.  Looking backward and forward simultaneously, the dream’s function is to expand the aperture of consciousness, the circumference of perception, the sphere of identity. The often humorous and paradoxical messages revealed by dreams jog loose new perceptions.  Received reverently, each dream becomes a pearl from the depths of the ocean of the unconscious.  Reflection on the dream’s mystery often evokes a feeling approaching religious awe; we become filled with amazement at the psyche’s capacity to portray its own condition.”

Our dreams reveal what is happening at a deeper level of our lives, a sort of ‘truth teller’ of what we adjust to throughout the day.  Keeping a dream journal helps to adjust one’s life to the here and now through context. Dreams must always have a contextual clue associated with them, i.e. what has oc

curred within that 24 hour period of time in relationship to our more intense emotions and reactions.  If we don’t journal that part of the dream world then we might be missing the ‘point’ of the dream.  Comments are welcomed.